“Haven’t I seen you somewhere before?” Startle your audience with a change of main medium 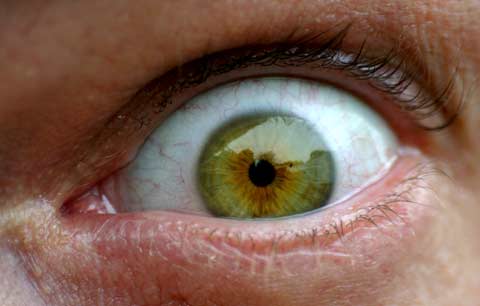 But a radical change of media strategy can startle both existing and potential consumers into refreshed awareness.

You can have too much awareness, of course. Stick rigidly with that well-worn advertising saw – “Don’t Change Anything!” – and one day familiarity will breed brand-blindness. As though afflicted by some nasty degeneration of the retina, your prospects’ eyes will glaze over when the ads. appear for the zillionth time in the same old media spots.

That needn’t happen. The shock of a new media environment can re-focus a brand’s image. It needn’t be a long-term move … even a temporary jolt can produce a stand-out effect which will raise the brand’s profile significantly by injecting the element of surprise.

In the world of literature, the Russian Formalists called this technique “ostranenie“. By presenting common things in an unusual way – by ‘defamiliarising’ the too-familiar – perceptions can be enhanced.

The alternative media option selected will of course need to be appropriate to the target audience – and will effectively be promoted from secondary to primary position in the hierarchy.

But by selecting an unusual main medium to re-energise recognition of your brand, you’ll ensure that customers see it in a whole new light.